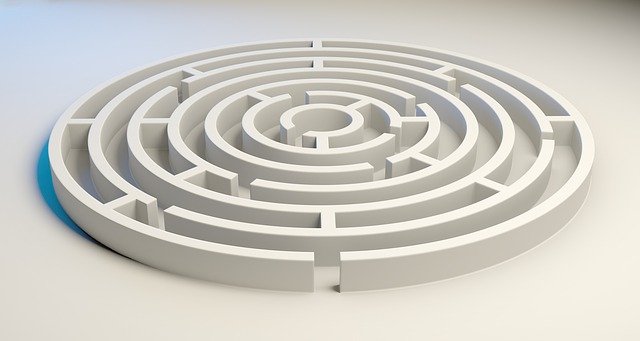 Scott S. was looking at possibly eight years in an Arizona prison for his crimes.  Scott S. got himself off the street and started the 12 Steps taught by Alcoholics and Narcotics Anonymous; he lived at a halfway house while his case was working itself through the Arizona judicial system.  Michael Harris, Valjean Society’s founder, was helping manage that halfway house, and he aided Scott by assisting with an action plan to certify Scott’s readiness to reform and recover.  A judge agreed with the plan and was impressed by Scott’s achievements while his case was resolved.  The judge sentenced Scott to only one (1) year of prison instead of the eight he was originally facing.  Scott was then scheduled to commence his prison term with confidence that he had a plan to restart his life after incarceration.  Currently, Scott S. is a Behavioral Health Technician with a heavy caseload of individuals in recovery from addiction, people frequently in and out of crisis centers, homeless people, and people suffering from mental disorders.

Scott is uncertain that he would be where he is today without Valjean Society and Michael Harris.  According to Scott, Michael’s personalized approach helped him focus on the right things before and after sentencing and impress the judge with his dedication to improvement.  While incarcerated, Scott took advantage of different programs offered; these programs focused on Dialectical Behavior Therapy (DBT), which is fundamentally about retraining the brain!  Even with these helpful programs, Scott feared that everything he had preserved and safeguarded for return after serving his sentence e would be gone when he was released.  However, the plans stayed intact and Scott’s hard work before incarceration was not lost…upon release, he had a job and a place to stay.  He had repaired family ties and friends were waiting.  But, Scott had much more ahead of him to restart life as a man with a record.

Presently, Scott has a roommate, enjoys having a girlfriend, works long hours at a job he loves, and appreciates life as a sober man.  He describes his reality as “happy and fulfilling.”

INSPIRATION, is what Michael imparted to Scott S. Michael mentors his residents at Valjean Society properties, and Scott knows that without Michael, these homes would not be as special as they are. Scott is reluctant to critique Valjean Society, because he does not want anyone to think that Valjean Society is anything other than awesome. Nonetheless, with some assurances, Scott remarked that Michael needs help; meaning, he sees the necessity for employees that can help with the basics and those that can help Valjean Society grow. Scott thinks that there is a need for residents to have informal DBT sessions available, and really likes the idea of a weekly yoga session for residents. His most affordable suggestion is a blank journal for residents to spent time writing out their complicated thoughts and trying to solve their challenges by first finding the words to describe them.

Valjean Society, Inc. is a proud member of the Arizona Recovery Housing Association (AzRHA) and the National Alliance for Recovery Residences (NARR).

Valjean Society, Inc. is a 501(c)(3) organization, as defined by the Internal Revenue Service.