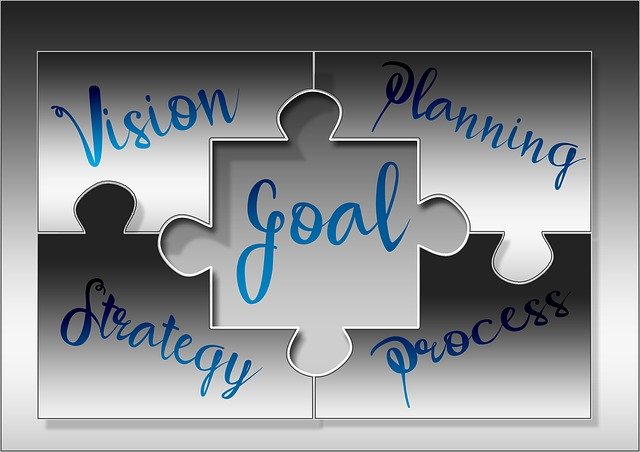 Todd G. is a house manager at the Pomeroy House run by Valjean Society. He has been there about five months and loves who he has become. Todd related that he does not know where he would be without Valjean Society and Michael Harris. Todd feared what life after incarceration would be like. On his first episode with incarceration, he had family support upon exiting. On his second incarceration, this support had evaporated and he was unto himself with many stressful issues upon release. Thankfully, he was able to pursue certification as a Braille Transcriber while in prison and was certified as by the Library of Congress while in prison. Todd initiated a program in the Arizona prison for others to become certified as well, and Governor Ducey met Todd when he visited the Yuma location to see what the warden had been doing to improve conditions after riots rocked the prison in 2018. Todd taught seven students at the DOC prison, and the program continues to train people for specific certifications translating braille for math, science, music, and other curricula for the blind.

When Todd left the Arizona prison, he had a job, certification as a Braille Transcriber, and a room to rent. However, this fresh start fell apart quickly. Unfortunately for Todd, he was classified as an independent contractor and was paid monthly, and he did not have the funds to cover a full month’s rent. His landlord kicked him out after two weeks. Todd landed in a halfway house that offered limited services. He worked for a day labor firm affiliated with the halfway house, but was unable to continue his passion. The situation was bleak. He lived in a room with 8 to 10 other men, and could not earn enough to escape a vicious cycle that could upend his re-entry to life as reformed, competent American.

At that low point, Todd met Michael Harris through a common friend. Michael and he forged a working relationship to support Todd as he initiated his business affairs and earned a solid cash flow to maintain his life. Todd has been able to buy a motorcycle for transportation, save some money, and continue his dedication to sobriety. Currently, Todd has paperwork in process for a 501(c)3 entity that works with the Phoenix Foundation for Blind Children and the Arizona Department of Corrections. His goal is to secure federal education funding to build upon his already successful program in prison that certifies new braille transcribers. The program promises to provide meaningful employment for those who earn their certifications while incarcerated. So far, six of seven enrollees have been successful, an 86% success rate.

Todd credits his current life balance to what Valjean Society was able to provide him…stability, a safe living environment, time to launch, and a computer connected to the internet. Without Michael’s compassion and understanding, Todd cringes at the thought of what could have happened. Frustrations could have built up into a self-loathing anguish that might let him give up on himself, and escape the pain with substance abuse. Ironically, Michael and Todd knew each other back in 1994 when they were living in different circumstances; Valjean Society helped them reunite in their present successful lives.

“They don’t care.”  Todd G. had experience with a halfway house that did not help him become who he is today.  Todd G. met Michael Harris through a common friend and he is eternally thankful for Valjean Society and Michael Harris.  He thinks that Michael is amazing for his dedication and ability to balance everything, which includes work responsibilities, his family, and Valjean Society.  Todd strongly believes in the programs at Valjean Society to help others be their best, and he would like it to grow with more homes.  “Not everyone is ready, and we cannot control this.  This can be hard on Michael, because he wants to help everyone.”  Todd knows that it is important for Valjean Society to have its residents ready to take on the challenges of improving themselves after incarceration, and he sees the jobs program being fundamental to the process.  He likes the idea of a ‘buddy system’ that would bring in new people that are referred by current residents.  Todd thinks that group activities are very important as a house manager and he personally facilitates BBQs and group chats when possible; each home has its own personalities and ups and downs…but Valjean Society keeps those momentary downs from becoming relapses.

Valjean Society, Inc. is a proud member of the Arizona Recovery Housing Association (AzRHA) and the National Alliance for Recovery Residences (NARR).

Valjean Society, Inc. is a 501(c)(3) organization, as defined by the Internal Revenue Service.